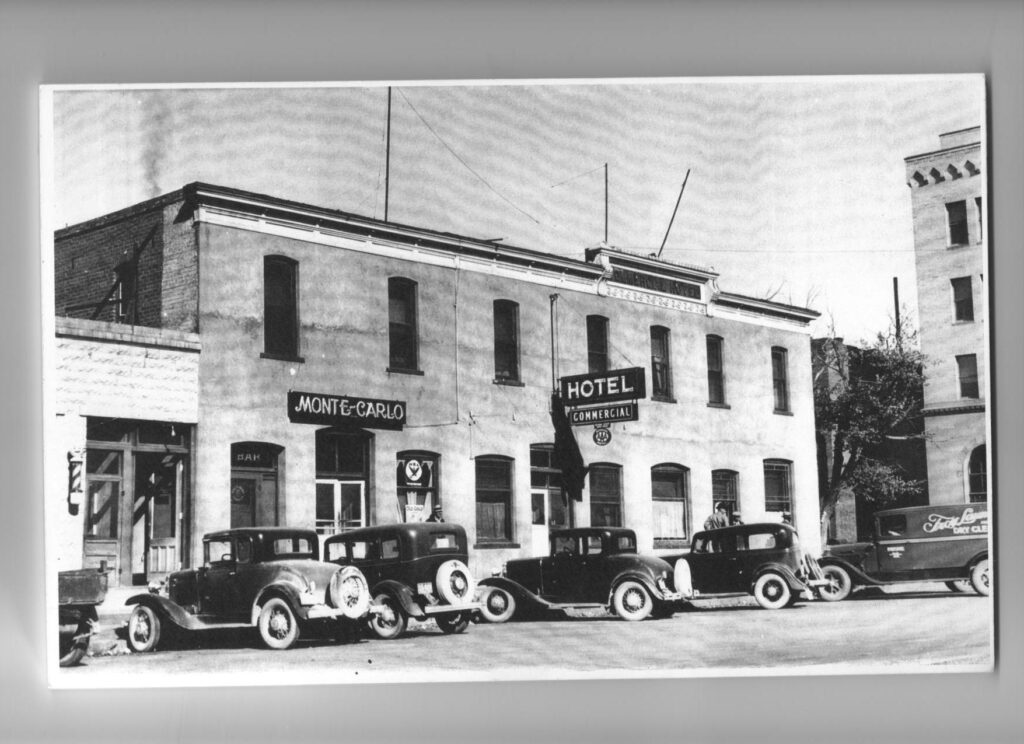 This year’s Downtown Ghost Tour will be expanded to two weekends – October 23-24 as well as Nevada Day weekend, October 29-30. Tickets will be available online through the DBA website beginning the week of October 4. Cost is $35 per person. Local actors will portray the events in first person chilling detail.

Four people will be featured from Elko’s colorful and historical past. “Ghosts” this year will be Dr. Mabel Young, a traveling woman dentist in northeastern Nevada in the early 1900s. Dr. Young promised painless extractions and other professional dental work at reasonable prices. At this time, it was unusual for women to be professionals in the medical field. She will tell you of her training and experiences dealing with patients and her public adventures at a time when women were not medical professionals. Other ghostly appearances will be made by Montana Charlie, who had an untimely end in 1877 after a shooting scrape took place at the Corner Saloon in downtown Elko. Arthur Keddie played football for the University of Nevada in Reno in 1900. He was also a champion bicycle racer. He married and became the manager of the Williams Estate ranching properties for his father-in-law in northern Elko County. Arthur was quite the daredevil, drove fast cars and learned to pilot one of those new air machines. He lived a fast-paced life and died young. The final guest ghost will feature a mysterious death of Del Young’s husband in May of 1931 in remote rural Midas, Nevada. Prohibition was in effect and resistance toward the enforcement of the Volstead Act played an active role in the demise of Mr. Young.

The Ghost Tours give residents and visitors a glimpse into the more colorful side of our area’s past. Join us for our sixth year of historical fun in downtown Elko!