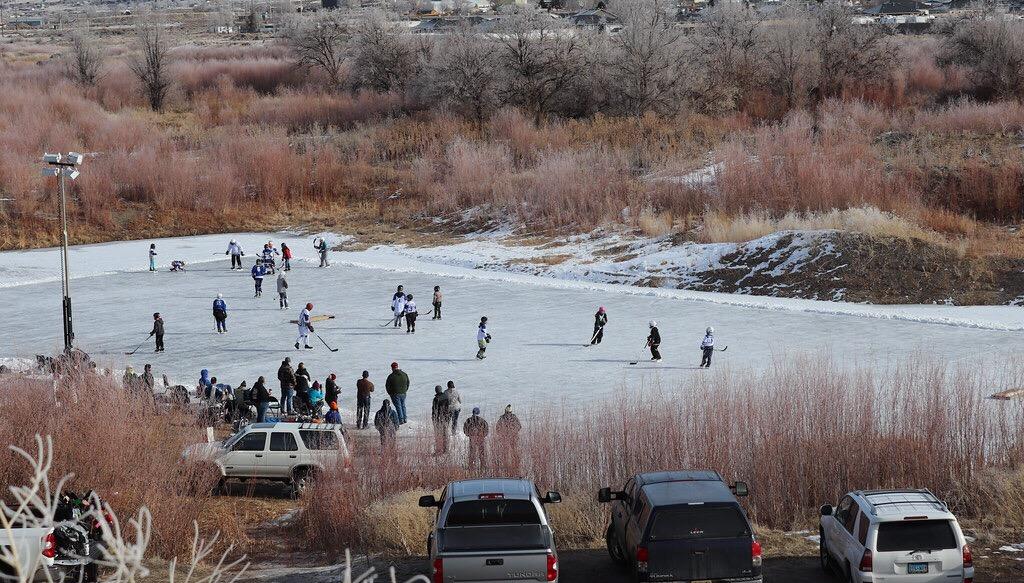 In the early winter of 1996, a small group of people passionate about the sport of hockey created the Elko hockey association.  With help from local contractors and the City Parks Department, roller hockey began play on an outdoor rink at Southside park.  Starting in Summer 1997 and continuing until 2003 the league called that rough, bare surface home.  Conditions were far from ideal but many who played look back on it fondly and proclaim that “kids today have it easy.”

From day one the goal has been to develop into an ice hockey league.  Due to the high infrastructure and operational costs, roller hockey was chosen as the best path to grow the league and the sport in the Elko area, all the while with an eye on the day the sport would be big enough to transition to ice.

In 2003 an opportunity arose to purchase the old Nevada Ice building.  Elko Hockey and a few soccer and baseball groups banded together to create what is now known as the Igloo Rec Center.

No single group was able to create this facility alone. Everyone involved agreed that working together was the way to creatw something great.  A board was formed and fundraising began.  Once again, local businesses, individuals, and contractors came together with donations of money, time, and services to get the Igloo started.

Today the Igloo is home to Elko Hockey, Elko Soccer, Elko Gymnastics Club, Knights Baseball, and Nevada East Roller Girls.  The Igloo has no paid employees & is run completely by volunteers.  The facility receives no city, county, or state funds and relies on user fees and private donations to continually improve.

The growth of hockey and indoor soccer alike has resulted in a timeslot logjam for the indoor rink. The time has come for Elko Hockey to make the transition to ice.  This will not only free up time slots, allowing for the continued growth of indoor soccer, but also provide youth hockey players the opportunity for increased competition, travel, and even the ability to play at the college level.  Plans for the rink also include regular public skating, as well as opportunities for figure skating, and even Curling.

The eye to the future has now turned to the present. Construction is already underway.   Plans have been submitted to the City, and boards and glass have been purchased.  The Igloo has purchased a Zamboni, and upgrades to the infrastructure of the facility are ongoing.  Concurrent with this construction, The Igloo will also be making major improvements to the street and parking lot, both of which will require a tremendous amount of asphalt.

Once again, the community has come together.  From donation of materials and services to money and volunteer labor, Elko has has delivered in spades.  The Igloo and Elko Hockey are continually fundraising and will be looking for massive amounts of volunteer labor over the coming summer to put this all together.  Our goal is be in service for the winter of 21/22.  One of the best features of our little town is the ability of our residents to put their work boots on and get the job done.

We look forward to seeing you on the ice next season. 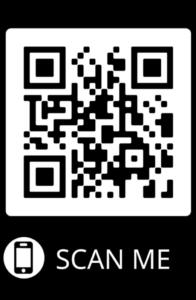